4 Invasive Species Living in Your Backyard 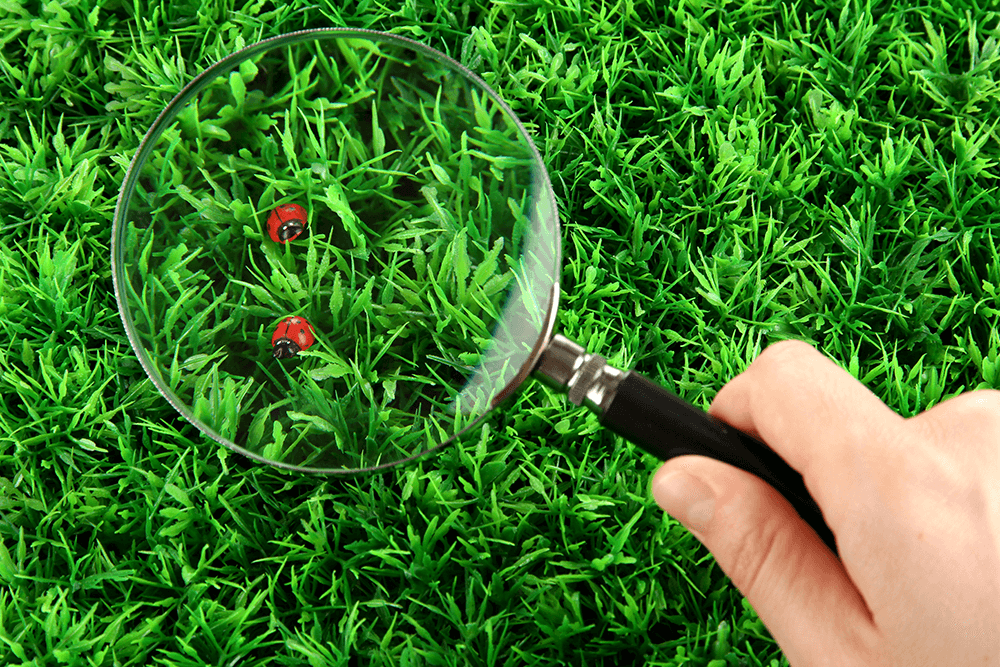 Over the years different species of plants, animals, and insects have made their way over to the United States both intentionally and accidentally. From zebra mussels to feral hogs, you can find a unique invasive species on almost any terrain. But what not many people know is that you can actually find an invasive species just by visiting your backyard.

The Red Imported Fire Ants, or as we like to call them, fire ants, are native to South America but have accidentally made their way into Australia, New Zealand, Asain countries, and the United States. They’re mostly known for their venom, which causes intense burning and swelling when stung. Not only do these ants pack a mean bite, but they cause billions of dollars in damages annually.

These little buggers are nicknamed the super-termite because of their destructive habits and colony size. Just one colony can have several million termites and can consume up to 13 ounces of wood every day. Once these little guys infest your home, it can be hard to get them out of there. Be sure to follow these prevention tips to keep these invasive species far away from your home.

Chances are you’ve had a couple unpleasant encounters with these stinky critters. Not only are these guys bad for your nose, but they are also very harmful to plants. Every gardener knows the pains of finding one of these wandering around their gardens. Once they pierce their host plant, it begins to lose its seeds and their leaves become stippled, causing them to have a hard time photosynthesizing.

Unlike native mosquito species, the Asain Tiger Mosquito usually feeds during the day. If having a pesky mosquito buzzing around your head all day wasn’t annoying enough, they are also capable of transmitting some pretty nasty diseases. Mosquito season in Georgia begins in early March, which means this invasive species will soon be wreaking havoc on all of your favorite outdoor activities. Unless, of course, you start treating your lawn now.

Invasive species are fun to learn about, but they’re not fun to deal with. If you see any of these critters roaming around your backyard, be sure to contact us right away. The sooner you handle a pest problem, the better. The last thing you want is for your backyard to become an invasive species zoo!

Types of Water Bugs You’ll See on the Lake

What to Know About Mosquito Bites

How to Eliminate Mosquito Larvae in Pool