Kissing Bugs and Lovebugs: What you Need to Know 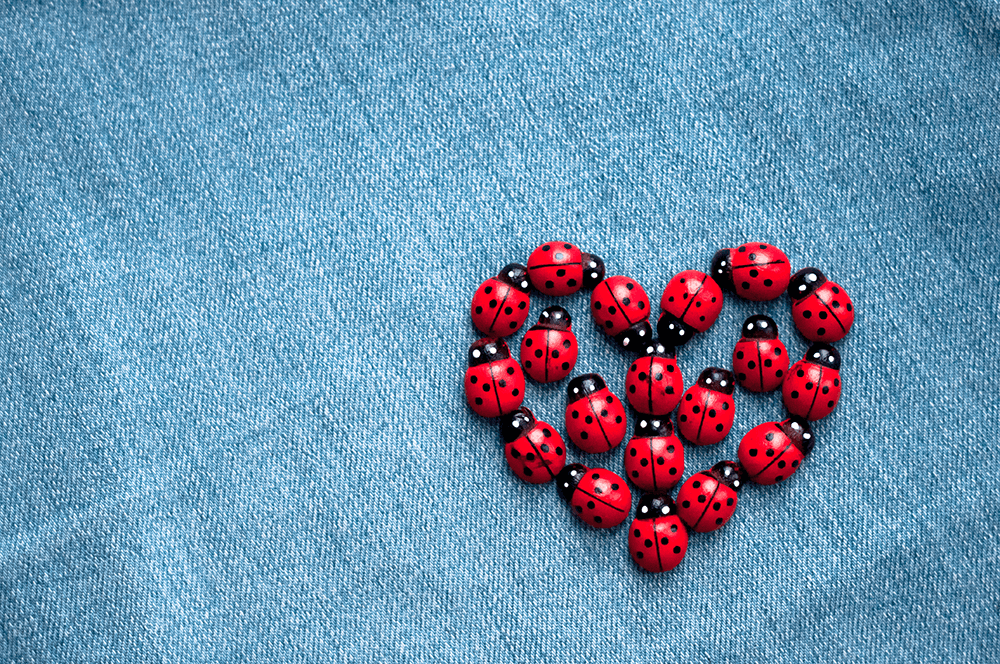 Between their interesting love lives and their obscure nicknames, kissing bugs and lovebugs give Valentine’s Day a whole new meaning in the world of pests. Most people don’t even know that these bugs exist; they only ever hear about them when Cupid comes around. After reading this, you might think twice before calling your wife lovebug again.

What you need to know about these bugs in love:

These little critters just can’t get enough of each other. They get their name from their shameless attachment during their mating period, where they stay attached for 2-3 days. They even stay attached during flight, so if one of them hits a car windshield, they both get the brunt of it… how romantic.

Lovebugs are a type of bibionid fly and like to feed on nectar. Some people think that they were an experiment gone awry and were accidentally released by the University of Florida. We love a good conspiracy theory as much as the next person, but they actually migrated to the United States from Central America long before that rumor even came out.

Lovebugs won’t hurt your body, but they can cause some damage to your vehicle. These little guys love to hang out around cars, and can seriously impair your visibility because of their thick swarms. They also can enter the radiator of your car while you’re driving, which can clog your vehicle parts.

Don’t let the kissing bug’s name fool you – there’s nothing sweet about this critter. These bugs are also called the “assassin bug” or “Chagas bug” because of their paralyzing poison. Instead of preying on other insects like other bugs, the kissing bug preys on mammals, birds, and snakes and can carry a parasite that causes kissing bug disease in its fecal matter.

How exactly do these creepy critters get such a loving name? When they bite humans, they usually do so around the face and mouth. The bite itself isn’t going to hurt anyone, but if they have infected fecal matter, it can make you very sick.

If you spot a kissing bug, don’t pick it up by your bare hands to get a better look. Even though kissing bug disease hasn’t had any serious outbreaks, it’s better to let the experts handle it! Contact your neighborhood Bug House staff to help you kiss those bugs goodbye.