Why Do Stink Bugs Stink? 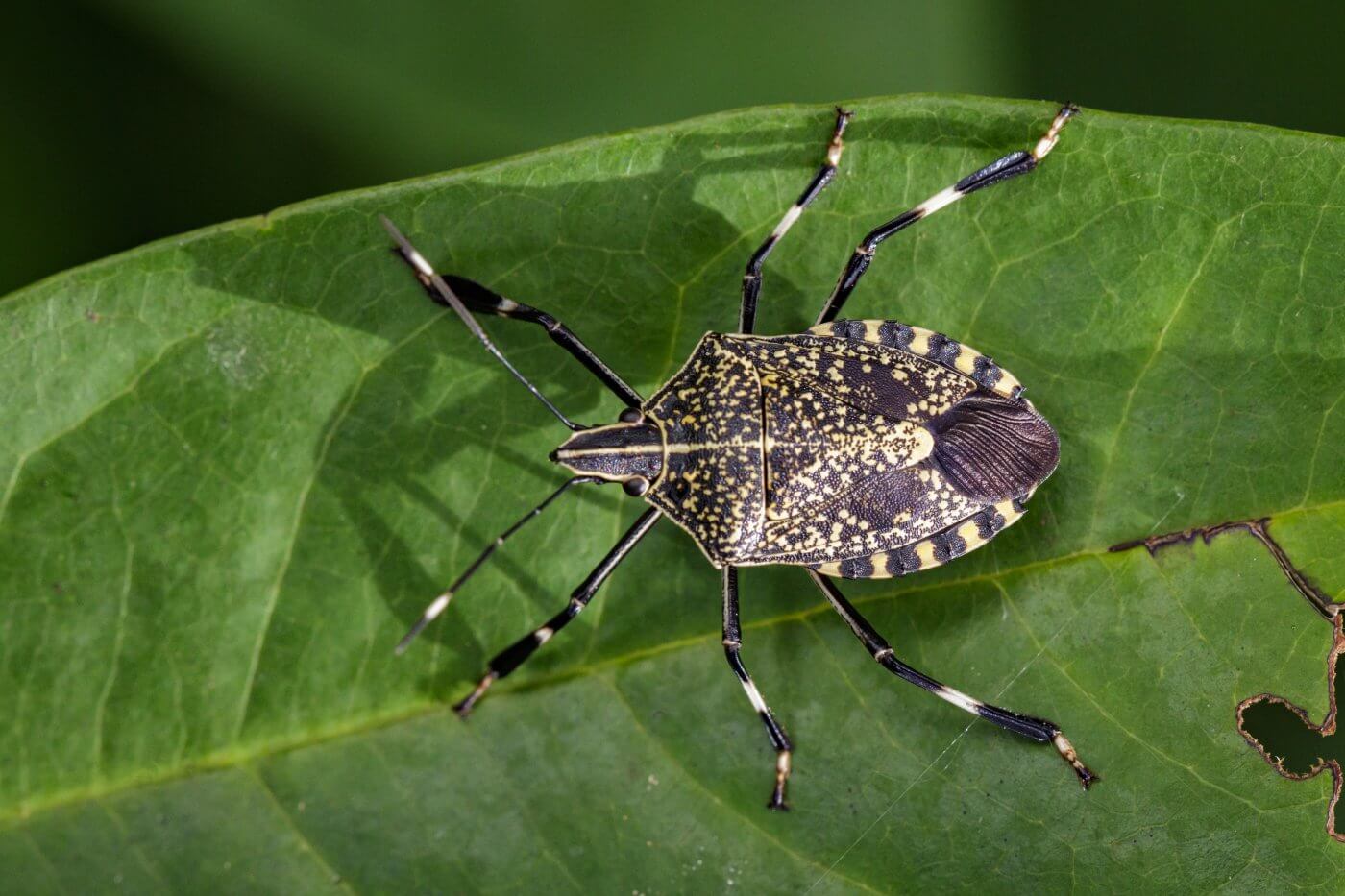 Fall has quickly come and so has the smelliest bug of all – the infamous stink bug. Stink bugs love to come out in Georgia when the air is crisp and temperatures have dropped. They get their name from the odorous smell that they release. But why do stink bugs stink? Here’s everything you need to know.

Stink bugs produce a foul odor when threatened and the odor is released from a chemical in their abdomen. Some of them can even shoot the odor up to several inches. Ew, you wouldn’t want to be on these little guys’ bad side!

Stink bugs can actually emit several different odors for different purposes. The odor they   release to attract their mates is not the same as the one they use to deter predators.

Sink bugs also use their stench as a way to warn their fellow stink bugs of danger.  For example, when you squish a stink bug they release a death stench smell warning their friends to stay away from danger.

The smell that stink bugs produce is composed of chemicals that are often in food seasonings and herbs, like cilantro. Their smell can also stay around for hours, so that’s something to consider before squishing, and their death will prevent other stink bugs from entering your home!

For more tips on how to get rid of these stinky guys, click here.

If the smell is getting out of hand and you need additional help then maybe it’s time to call in the pros to get your house back to smelling like pumpkin spice and all things fall. Reach out to us here.

What Are Crawl Space Vapor Barriers?